15 Mar The Perils of Pornography: Sexual Health in an Internet Age

Posted at 12:00h in Relationship by Stephanie 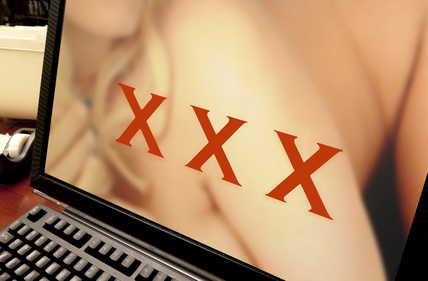 Of course sex is our oldest industry so why should viewing pornography be an issue. It’s because the internet has moved the goalposts. It’s no longer the magazine on the top shelf. Or taking half an hour to download a clip. It’s instantaneous, never ending variety, secretive and 24/7. What might have been seen as strange, is no longer. The good old concept of ‘I want to screw a toaster. Well that’s weird. Oh, I’ve found a whole group online of those who also like to screw toasters. Phew, that’s ok then.’

There are definite emerging patterns with clients, with complex issues rooted in a poor sexual identity. This seems in many ways to have an insidious link to pornography in one way or another. A curiosity and interest in sex is normal, healthy and to be expected. However, this natural and progressive awakening to sexuality is being hastened and distorted by exposure to images which are damaging, made all the more shocking as this is becoming ‘normal’ in our technological age. 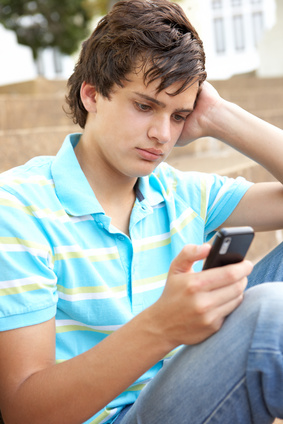 COMING OF AGE – WHAT MESSAGES ARE TEENS RECEIVING ABOUT SEX, LOVE AND RELATIONSHIPS?

In a potentially less impressionable adult world of course, pornography may have its place. The individual can make a mature decision about if or how to incorporate it into their sexual experience should they so choose. However, it seems as if porn has changed.  It has become darker, a world of sexual violence and cruelty focusing on male domination and female humiliation.  How might this affect someone who has no reservoir of their own sexuality, when someone who has never had sex with another human being is catapulted into this macabre world of harsh online images? Potentially it can damage those not yet confident, mature, and self-aware enough to have formed a confident sexual identity. This can leave them vulnerable to distorted and damaging messages implicit in pornography.

What I do know is that I am seeing increasing numbers of young clients who in one way or another are struggling with their self-esteem. They are not sure how they can live up to the images of perfection and sexual stamina that are portrayed on screen. And yet in feeling that they don’t compare favourably, they ultimately believe that they are in some way inadequate, that they can’t or won’t ever be desired, much less truly loved. 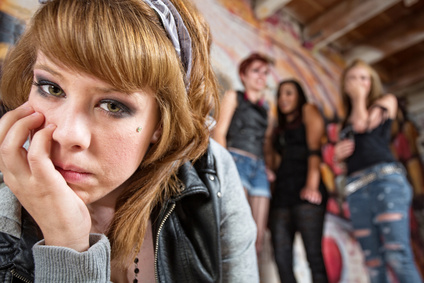 Time and time again I have very loving family men coming for therapy because the police knocked on the door, bemused at how they had ultimately crossed a line and looked at things that don’t fit their values. It’s devastating and traumatising for the entire family and often the person loses everything. I am genuinely passionate about my work with offenders and those alleged; helping them to gain insight into their spiraling down a rabbit hole. If just one person can understand and not watch another sex abuse image, it’s worth it. However, I far prefer to help people recognise what is happening before they cross the line!

HOW SHOULD WE RESPOND? 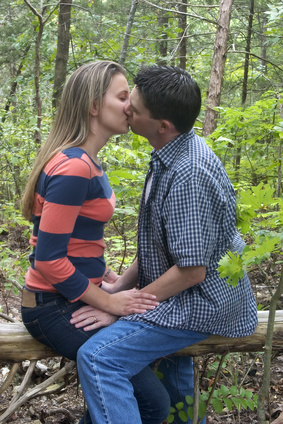 This isn’t about some moral panic, and I would acknowledge that any extreme, unbalanced, or prudish reaction is rarely useful, and would certainly result in the core concerns going unheard. Nevertheless, the evidence of damage that can ensue seems to be right in front of me as increased numbers of people are bringing sex related issues into the therapy room. They are anxiously presenting with intimacy issues and sadly being robbed of what should be one of the most beautiful, pleasurable, and indeed entertaining ways of connecting with another human being.

We really need to talk about pornography – at home, in schools, in parliament, everywhere we can.

That said, if pornography isn’t a problem for you, then just stop. Stop for a week or a month. Just stop. Easy right?

This website uses cookies to improve your experience while you navigate through the website. Out of these, the cookies that are categorized as necessary are stored on your browser as they are essential for the working of basic functionalities of the website. We also use third-party cookies that help us analyze and understand how you use this website. These cookies will be stored in your browser only with your consent. You also have the option to opt-out of these cookies. But opting out of some of these cookies may affect your browsing experience.
Necessary Always Enabled
Necessary cookies are absolutely essential for the website to function properly. These cookies ensure basic functionalities and security features of the website, anonymously.
Functional
Functional cookies help to perform certain functionalities like sharing the content of the website on social media platforms, collect feedbacks, and other third-party features.
Performance
Performance cookies are used to understand and analyze the key performance indexes of the website which helps in delivering a better user experience for the visitors.
Analytics
Analytical cookies are used to understand how visitors interact with the website. These cookies help provide information on metrics the number of visitors, bounce rate, traffic source, etc.
Advertisement
Advertisement cookies are used to provide visitors with relevant ads and marketing campaigns. These cookies track visitors across websites and collect information to provide customized ads.
Others
Other uncategorized cookies are those that are being analyzed and have not been classified into a category as yet.
SAVE & ACCEPT