I don’t think it’s that easy being a man in our western culture, even though on the surface it appears they hold all the power, as the gender injustices that limit women cannot be denied.  For example, men are traditionally regarded as the ‘stronger sex’; monopolise top jobs without glass ceilings and make up the majority of protagonists in the film industry. Yet this is a double-edged sword as these apparent privileges are underpinned by relentless expectations of how our boys and men need to present themselves if they are to fit in to this patriarchal world of dominance, make their mark, avoid ridicule and impress those around them.

The clip I have used to accompany this article is a trailer for a film created by The Presentation Project, titled “The Mask You Live In”, as it touches on so much of what I have reflected on ever since I began the job of raising a son, and resonates with what I see manifest so painfully in my therapy room.

The film addresses the projected façade of masculinity that boys and men have to adopt in order to succeed and survive, and the price that is paid is a sacrificing of their true selves and a consequent undermining of self-esteem. Phrases such as ‘Man up!’, ‘Be cool!’, ‘Big boys don’t cry!’ and ‘Grow some balls!’  are commonly and casually thrown around; usually with no regard for the implications behind them.  Specifically the phrase ‘Grow some balls’ I find to be very paradoxical as testicles are vulnerable and sensitive, traits that men are regrettably encouraged to deny. 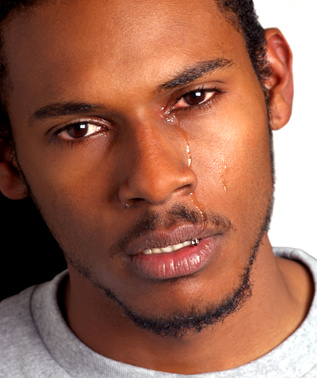 Parents often encourage their daughters to express vulnerable and caring emotions, but not their sons, and even use more empathic words around girls. Naturally, over time, it becomes difficult for boys to express emotions as an habitual mask becomes second nature. The problem with this is that they are then forced to internalise unavoidable feelings of shame, pain, sadness and frustration, unable to respond instinctively, and instead follow a stereotypical masculinity that represses who and what they are. Positive self-esteem derives from a firm sense of self and their manhood, but this is crippled if one can’t live up to the uncompromising expectations of society.  According to national surveys there are 6 million depressed men in the UK. What compounds the problem is that those around then assume men don’t actually feel any caring and vulnerable emotions (Rochlen & Rabinowitz, 2014) as these are rarely exhibited.

Denying vital aspects of one’s being can lead to difficulties, for example in having to put up a front and ignore a natural sensitivity and aversion to wrong-doing. A boy who gets into crime or drugs may be reacting angrily or resentfully against adults who stopped validating his needs before he was emotionally self-sufficient (Hartley-Brewer, 2000). Men need to feel sufficiently secure in their masculinity that they don’t need to go out posturing to prove it. Masculinity does not necessarily need to be formed in the clichéd image portrayed by society, but should instead evolve as a more unique form moulded by oneself.  Problems arise as men may withdraw, become isolated and find it difficult to seek help when necessary, driven by a fear of failure and the need to be self-reliant. Feeling low without really understanding why can be anxiety producing, potentially manifesting as depression. 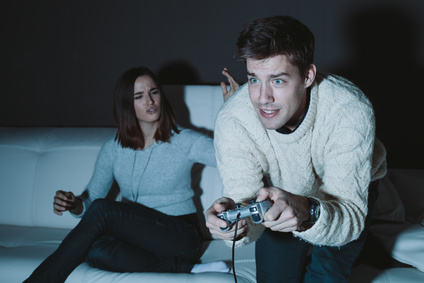 The fallout from this feels alarming when considering the statistics from research conducted on male mental health (Wilkins, 2009). Men account for 75% of suicides in the UK; 90% of rough sleepers; are twice as likely as women to use class A drugs; comprise 96% of the prison population; boys are excluded from school 80% more than girls, attain fewer GCSEs and A-levels and are 5 times more likely to be diagnosed with ADHD. They are at a greater risk of heart failure and to be diagnosed with a personality disorder. Depression is a growing concern, especially considering that the majority avoid seeking help such that numbers are likely even higher than immediately apparent. 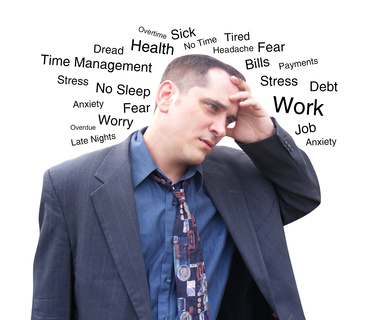 Worryingly it can be at crisis points in a man’s life, when they most need to express emotion, that they struggle to find the vocabulary to express their feelings. Many have learnt to respond in a fairly monosyllabic way in daily life, for instance, if asked how they are, it might be ‘fine’, ‘ok’, ‘alright’, ‘good’, as any deeper emotions may not be easily accessed. Understandably, even when struggling, men are often reluctant to seek therapeutic or medical help in case this signifies some weakness or shaming indication that they are not coping. Only 29% of men would talk to friends about their problems compare to 53% of women (Hodson, Untold Problems report, 2010).

Men, as much as women, want to be loved, valued, validated, appreciated, feel emotions at their own pace; have permission to not always be the strong one; to be able to make mistakes without feeling judgments; to experience praise, gentleness, intimacy and compassion. There is no doubt that counselling helps and is empowering if a man works with an empathic, authentic and accepting psychotherapist who is able to comfortably explore and normalise his male experience. “Men often have mental health needs that are distinct from those of women and which are particularly associated with the lived experience of being male (Wilkins, 2009).” When they do access therapy, the main presenting issues tend to be depression, stress and anxiety; relationship issues; anger management; addictions, substance abuse, sexual issues and work related stress.

None of these need to be dealt with in a scary isolation and it does not make you weak or less of a man to seek help, instead, it makes you courageous and empowered – and that’s the mark of a ‘real man’.

When a contemporary man looks down into his psyche he may, if conditions are right, find under the water of his soul, lying in an area no one has visited for a long time, an ancient, hairy man. – Robert Bly, Iron John, 1990.

This website uses cookies to improve your experience while you navigate through the website. Out of these, the cookies that are categorized as necessary are stored on your browser as they are essential for the working of basic functionalities of the website. We also use third-party cookies that help us analyze and understand how you use this website. These cookies will be stored in your browser only with your consent. You also have the option to opt-out of these cookies. But opting out of some of these cookies may affect your browsing experience.
Necessary Always Enabled
Necessary cookies are absolutely essential for the website to function properly. These cookies ensure basic functionalities and security features of the website, anonymously.
Functional
Functional cookies help to perform certain functionalities like sharing the content of the website on social media platforms, collect feedbacks, and other third-party features.
Performance
Performance cookies are used to understand and analyze the key performance indexes of the website which helps in delivering a better user experience for the visitors.
Analytics
Analytical cookies are used to understand how visitors interact with the website. These cookies help provide information on metrics the number of visitors, bounce rate, traffic source, etc.
Advertisement
Advertisement cookies are used to provide visitors with relevant ads and marketing campaigns. These cookies track visitors across websites and collect information to provide customized ads.
Others
Other uncategorized cookies are those that are being analyzed and have not been classified into a category as yet.
SAVE & ACCEPT